What is the regime to divide property in Monaco upon divorce or separation?

Contrary to the majority of European countries, the general (by default) regime is separation of property, meaning that, in principle, there is no common property to divide during a possible divorce. This is a major difference from other jurisdictions, and people should know this. 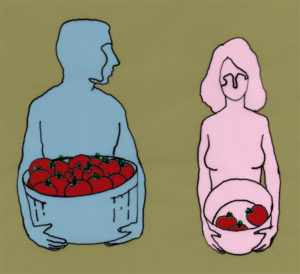 There are certain options to overcome this circumstance, but the best is starting the relationship or marrying in a country that is more protective towards the vulnerable partner.

First, the couple may make a formal agreement establishing the principles of accumulation of their common property, as well as the principles of its division. Normally, this should be done in the very beginning of the relationship. Second, in certain circumstances it will be possible to prove that some property is indeed common, and not separate, before the court. However, this is not easy.

Sadly, the separate property regime makes it very difficult to get any compensation of time, work and energy invested into housekeeping and upbringing kids, which has liberated and inspired the stronger partner to accumulate his / her separate property.

There is no surprise that the statistics show that it is divorced or separated women who have the lower standards of living among all aged women, even in the countries with a default common property regime.

The problem is little public attention is given to the link between the breakdown of marriage and lowers standards of living.

This is so in spite of the calculations that unpaid housework and childrearing are worth 56% of 2014 GNP, for instance, in the UK, and that women shoulder 60% more of the housework than men, even if they continue working outside.

The absence of recognition of indirect contribution of women to family, the resulting disempowerment and discrimination of women-mothers can often lead to the repeated cycle of victimised self-image in the new generation of young women, or their refusal to have children at all.